Back on Track Chiropractic

Symptoms of Fibromyalgia and How Chiropractic Care Can Help

Fibromyalgia is a chronic musculoskeletal condition that is commonly misdiagnosed. It is generally identified by widespread muscle and joint pain, fatigue and specific areas of tenderness. Those suffering from fibromyalgia often have sleep disturbances and cognitive problems resulting from the debilitating pain throughout their body. The symptoms of fibromyalgia cannot be measured through standardized testing, which is why it is commonly misdiagnosed and there is no clear cause for the condition. It often coexists with other ailments and diseases, such as migraines, irritable bowel syndrome, and TMJ. The good news is your chiropractor in Birmingham, AL can help you naturally relieve the symptoms of fibromyalgia. 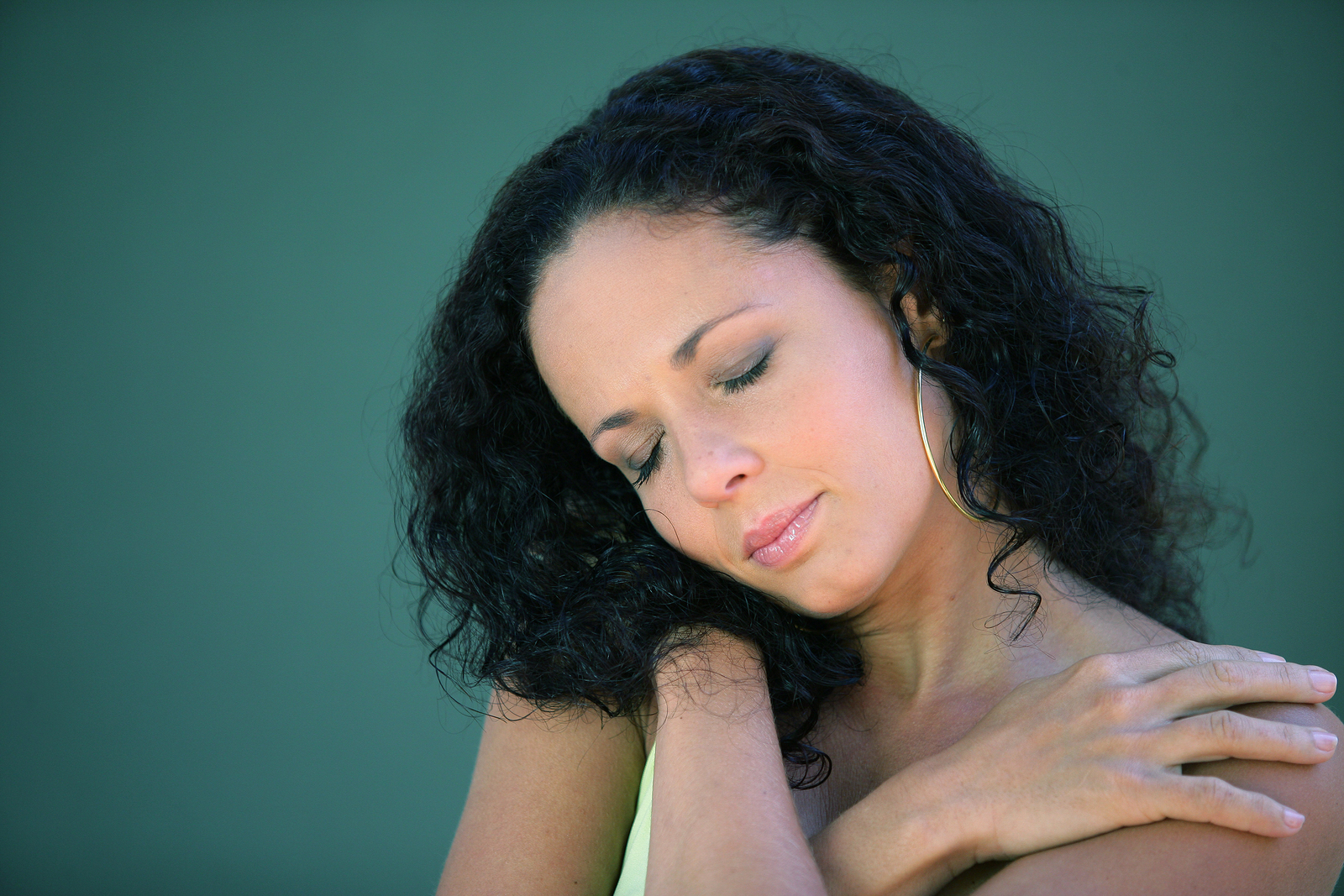 The symptoms may vary in intensity, and they may be different for everyone. However, there are many common symptoms, which often include:

How Can a Chiropractor Help with Fibromyalgia?

The symptoms of fibromyalgia are found to be directly linked to the central nervous symptom and have some variations of interference to the nerves. Standard medical treatment for fibromyalgia often includes medications, which simply mask the symptoms of the problem; they do not get to the root cause. Chiropractic care involves treatment of the spine, which is where your main nervous system is, so by doing chiropractic adjustments, the root cause of the disorder is being dealt with, and so the symptoms will be reduced or eliminated.

Research has shown that those who seek chiropractic care for fibromyalgia have significantly noticeable relieve in their symptoms. Chiropractic care can help to significantly reduce your sensitivity and pain, allow you to get a better night’s sleep, improve mood and simply provide an overall reduction of the complications and problems that are associated with fibromyalgia.

To learn more information about how chiropractic care can help relieve your symptoms of fibromyalgia, contact Back on Track Chiropractic in Birmingham, AL by calling us at 205-942-4243.

Find us on the map